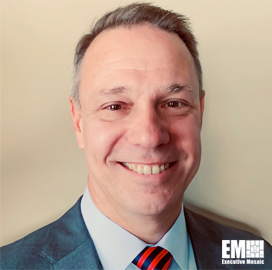 us army military – this video shows about the US Navy Submarine Food and the Most Exclusive Restaurant, in this video explaining the food eaten by the crew of the United States submarine, and also the design of a very good kitchen place and a place to eat that is so good to see, here explained how good service to the crew was monitored from the point of view of food intake, to improve the quality of health.